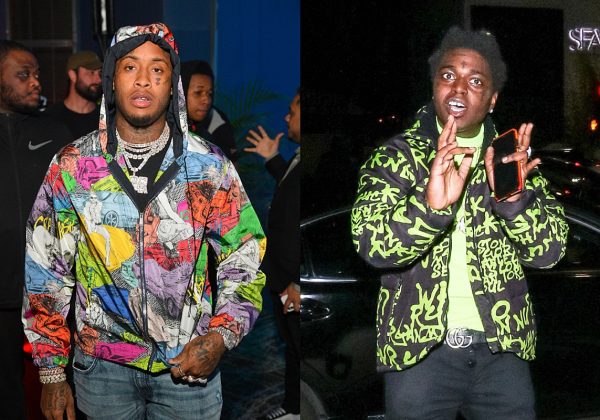 Kodak Black and 808’s very own SouthSide have been going back and fourth via social media beefing with each other. It got to the point where SouthSide said he wanted to fight Kodak Black. Well lets fastforward to Monday when Kodak Black’s vehicle was shot up and now TMZ is reporting that the police believe the shooting was a targeted hit and they will be investigating SouthSide for it. Check out the dialogue TMZ provided below on the Kodak shooting.