The FED’s have finally released photo’s they claim show proof that Tekashi 69 & Shotti participated in the shootings they arrested them for. District Attorney also revealed that these photo’s and video are the main reason why 6ix9ine was denied bail. Another shocker is that they got these Photo’s & Videos from the cell phones of 6ix9ine and other Tr3Way members. FED’s claim that these photo’s and videos line up with the surveillance videos of an armed robbery that took place on April 3 in Brooklyn. Sadly this case is not looking good for 6ix9ine or Shotti, the FED’s seem to have enough proof for a open and shut case. Check all the proof below provided by the FED’s. Tell us what you think! Will 6ix9ine beat this case? 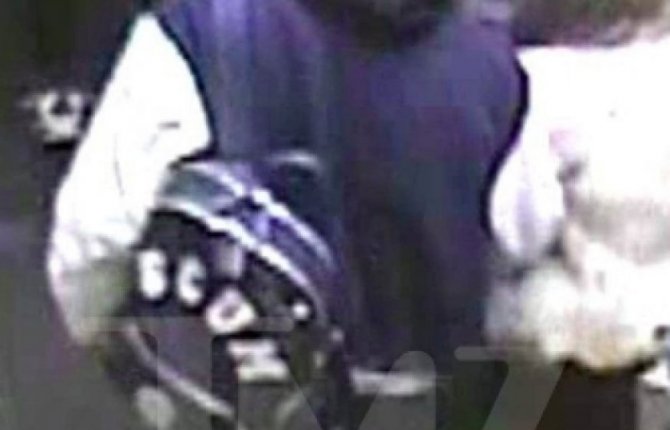