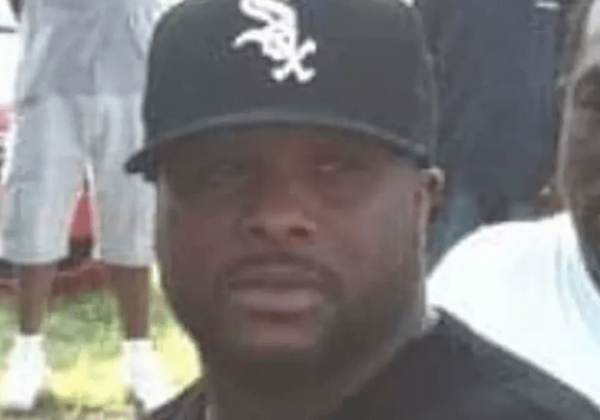 The FBI is revealing that they have proof the Mexican Gulf Cartel had Black Disciples Leader “Big Law” killed. The FBI providing proof that Lawrence “Big Law” Loggins was possibly shot and killed in his car in front of his Chicago home in February 2019 in connection with a load of drugs and guns supplied by Mexico’s Gulf Cartel.

An FBI informant who was a black disciples member wanting a break in the time he was giving for gun arrest in 2018 spilled the beans on what happened. The informant, who was paid more than $40,000 for his help, told the FBI that Loggins’ righthand man Kenneth Brown spoke about the moments leading up to Loggins’ death; Brown was in the car with Loggins when he was killed and was grazed in the incident.

The informant stated that Brown, who was allegedly chosen to lead the Black Disciples after Loggins was killed, told him that a shipment from the Gulf Cartel arrived in Chicago, but the drugs and 85 guns were “now unaccounted for.” Brown then allegedly told the informant that Loggins was killed over the missing guns and drugs, and Brown added that he recovered some of the missing drugs and collected $450,000 to pay the gang’s cartel connection in Mexico.

Earlier this year, Brown was arrested in a multi-year federal investigation into drug and gun trafficking on the city’s South Side after agents seized 13 kilograms of cocaine from a South Side storage unit he was renting.