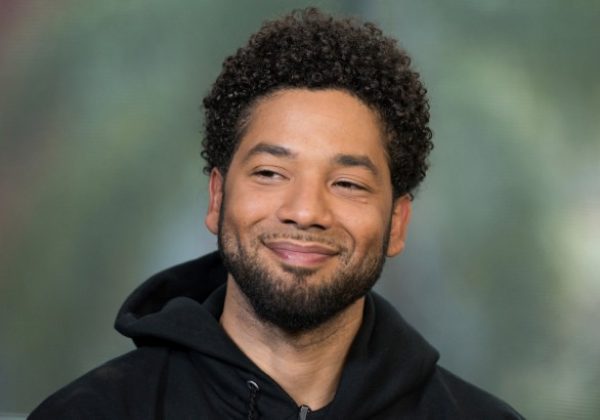 Sorry Mr. #jessiesmollett we still watch #Empire but we’re not buying you didn’t make this up! The prosecution didn’t have enough evidence to prove it but that doesn’t mean you didn’t do it! Either way you’re character is tarnished!! Hope the publicity stunt was worth it!