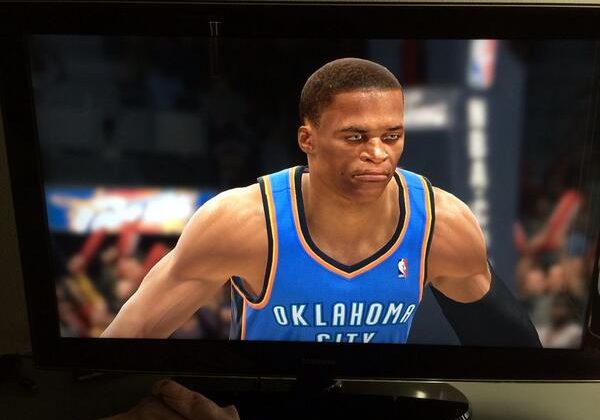 EA Sports has announced via instagram that they are pulling the plug on its long story NBA Live franchise. NBA Live 20 was supposed to be released a couple times this year, but each time the company delayed it claiming they were fine tuning some things with it. EA’s executive Andrew Wilson told investors that the game we will be released next year on the new consoles for Playsation(5) and the new X Box. Stay tuned for more updates!