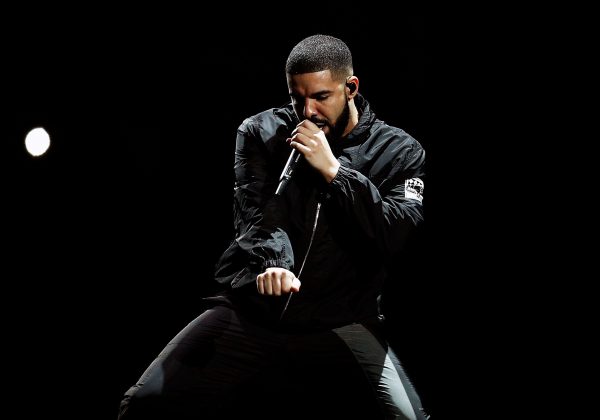 Drake is definitely preparing to lock down the rest of year by not only dropping an album but Drizzy has announced his official tour dates. The Aubrey and The Three Amigos which features Migos is set to becoming to a city near you. Drake is getting ready for the release of his album Scorpion in June. Drake’s tour will kick off in July in Salt Lake City. They’ll be multiple shows in most cities. The pre-sale for the tour begins Tuesday, while general sale opens Friday.