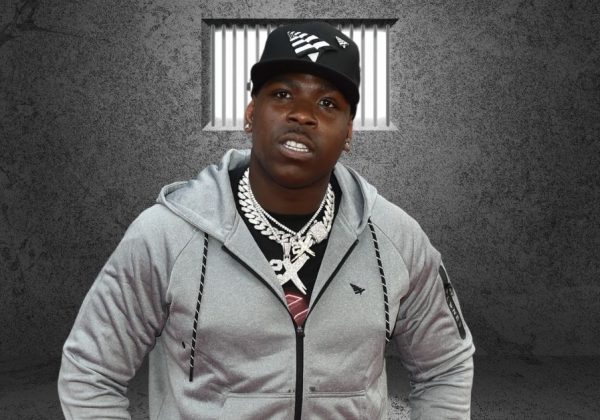 Almost everyone was very shocked when the news came out last week that Casanova was taking a Plea Deal in his federal case. Casanova is being accused of gang activity with the “Untouchable Gorilla Stone Nation.” It has been reported that Casanova’s best friend cooperated with federal authorities and testified about illegal activity that Casanova was allegedly involved with. Assistant U.S. Attorney David Felton pointed to a social media post of Casanova standing next to a large quantity of marijuana, and a witness claims that they saw Casanova receive “shipments of large quantities of marijuana.”

Felton also alleged that direct messages showed Casanova was a member of the Gorilla Stone Nation, and one member stated that the rapper always carried a gun on him. Casanova is also accused of firing a gun during a dispute over a poker game. Felton then also alleged that “Gorilla Stone members saw [Casanova] and his rap career as a way to make money and increase their status among other Bloods sects.”

Casanova is now facing between five to 60 years in prison on the charges. He is expected to be sentenced on December 6.