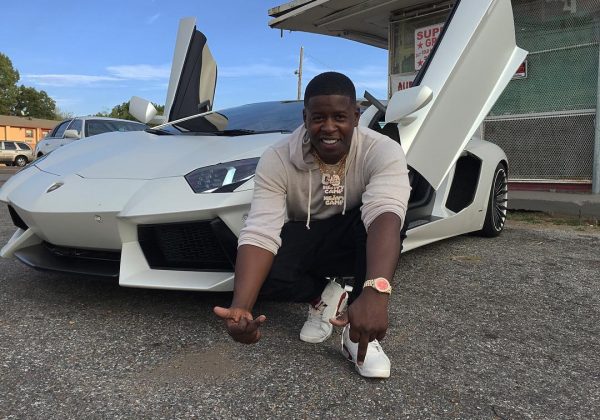 CMG recording artist Blac Youngsta has been apparently arrested in connection with a shooting that involved Young Dolph in North Carolina back in February. The shooting occured during CIAA weekend in which Young Dolph’s bulletproof SUV was riddled with over 100 bullets. Young Dolph was not hurt during the shooting and actually put out a mixtape in occurance to the event. 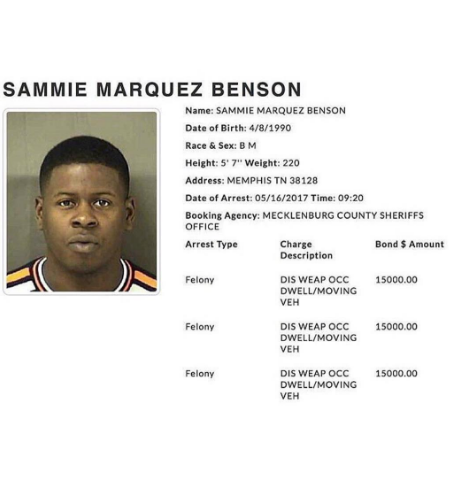 Blac Youngsta is being charged with 6 counts of discharging a weapon in an occupied dwelling or moving vehicle, along with Felony conspiracy.

Stay tuned in to HipHopOverload.com as this story is developing.