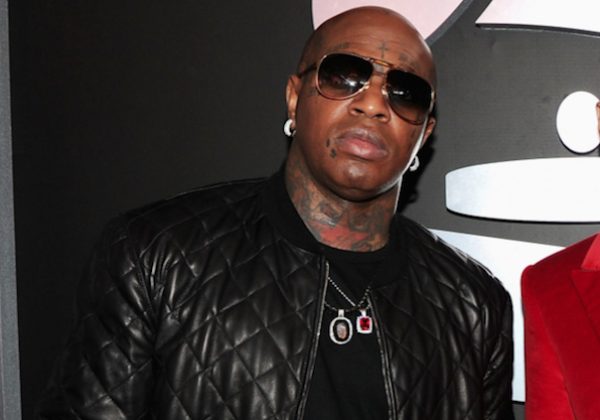 Birdman is selling the massive Miami mansion that once belonged to Scott Storch. Birdman purchased the 20,000 square foot, seven bedroom, 12 bedroom property in 2012 for $14.5 million.

He’s listing the property for $20 million. Some of the price bump is on account of several million dollars of renovations the Cash Money boss did. (And stiffed the contractors on it.)

Here are some photos of the mansion.

If Baby gets close to the asking price it will give him one less excuse for not paying Lil Wayne and all the other people currently suing him for non payment.