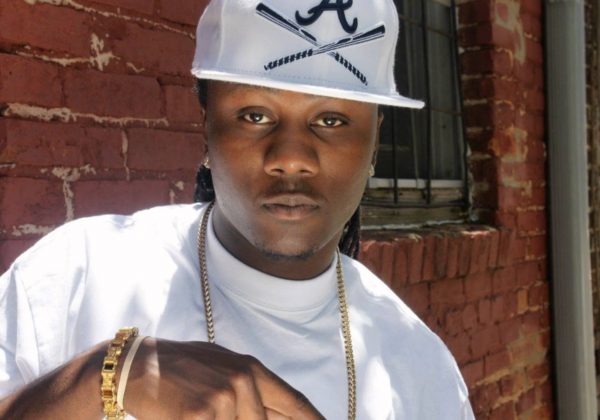 Popular Atlanta rapper Jody Breeze who was formerly part of Atlanta’s group Boyz N Da Hood was arrested in connection to a shooting that happened at West End Mall in Atlanta. An altercation ensued in which 4 people were shot, 3 men and 1 women were injured in the shooting. Based on witnesses, the altercation was over a drug deal that went bad.

The passenger came out of the SUV and began shooting which fire was returned back. An innocent bystander was hit during the shooting. Atlanta police are still investigating the situation and are still looking for other suspects. Jody Breeze was arrested and charged with the shooting.

We’ll keep you posted as the story develops.