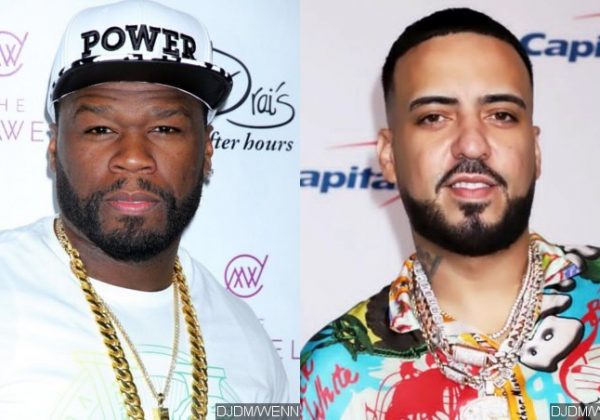 50 Cent and Starz are now coming after French Montana’s pockets! 50 Cent and French Montana are going at each other hard on instagram! French tried to hurt 50’s cash cow “Power” by leaking the new epsiode on Instagram. Only problem is that leaking stuff like this is very illegal and French should have known 50 would sue him if he messed with 50’s pockets. French has since deleted the leak he posted on his Instagram off his IG, but the digital footprint is still their when you search it. We are being told that 50 and Starz are claiming they lost Millions because a lot of people decided not to watch after French did the leak. Check out the post below from French.