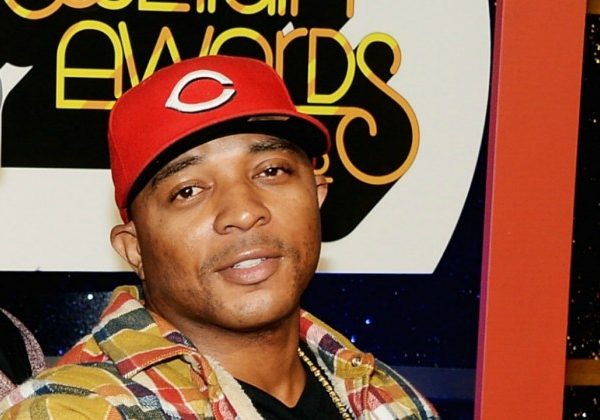 40 Glocc Gunned Down At Funeral In California

Rapper 40 Glocc was shot while attedning a funeral in San Bernandino, CA in which he is currently hospitalized from. This event happened Thursday around 2:30pm as law enforcement reports in which the 40 Glocc was shot in the arm and chest at Mt. View cemetary.

40 Glocc, who’s famously beefed with the Game and Lil Wayne, is reportedly in stable condition. Police detained several people at the crime scene, but no arrests have been made yet. 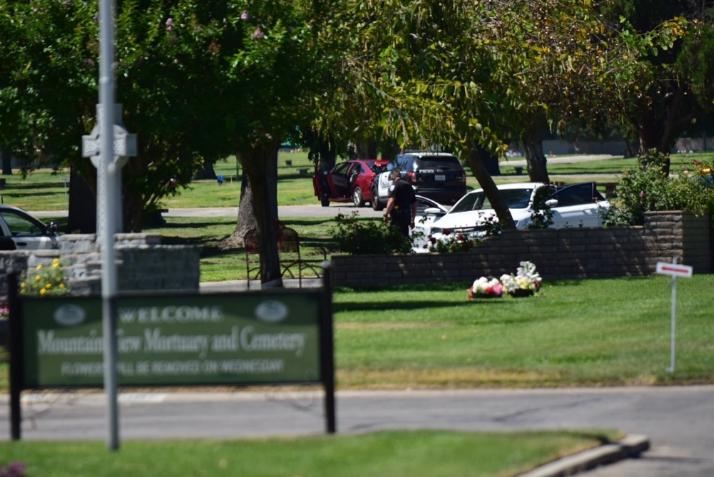 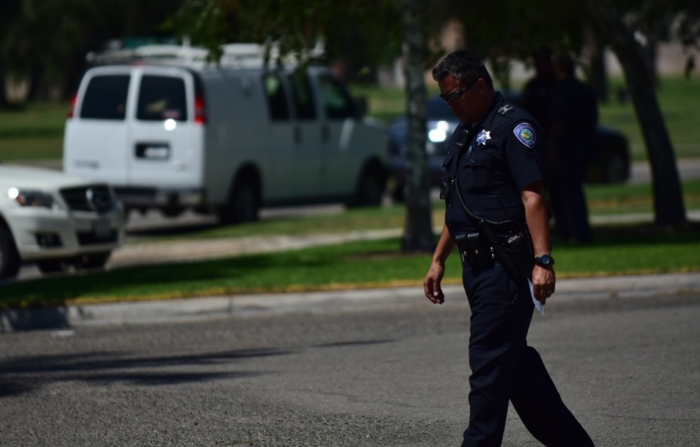