Per someone we know that works in the Dade county jail system, XXXTentacion’s murderer Dedrick Williams was assaulted in Broward County jail. Word we got from our informant is that he was told Dedrick was getting a shower when he was ambushed with an attempted rape, which in jail is the ultimate sign of disrespect. We are told that Kodak Black people may have had something to do with it. This makes total sense because XXXTentacion and Kodak Black are extremely tight friends like brothers. One has to think if the assault was calculated to happen the day of XXXTentacion’s memorial which was held at the BB&T Center in Broward County today. We are currently trying to get pictures of the assault once we do we will be sure to share them all. As you see we are told Dedrick was beaten down pretty bad.

If true shouts out to Kodak Black for holding his man down and getting revenge! Free Kodak Black! 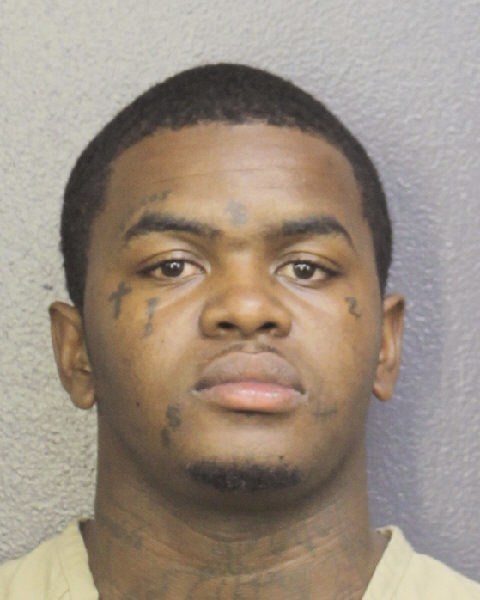